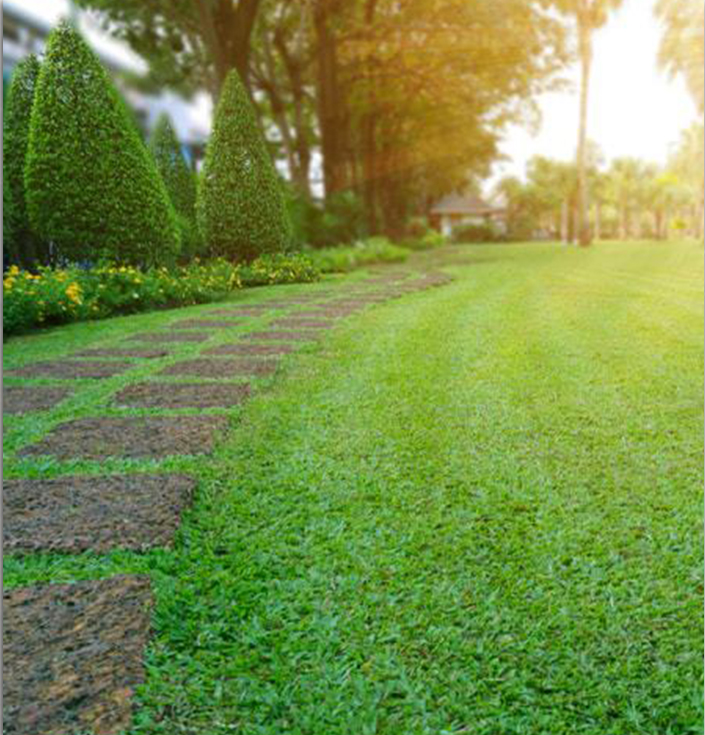 Thinning lawn? Dead spots and patches? We can clear those up in no time by verticutting in Overland Park! Our machines will cut through the thatch allowing the seed better “seed-to-soil” contact ensuring a higher percentage of germination.  This is verticutting, dethatching, aerating & overseeding in Overland Park.

Thatch build up can be a common problem in this area. Most are surprised to learn that thatch is not caused by mowing the lawn without bagging (as long as you’re only taking off 1/3rd of the blades total length at a time). Most turf grasses are made up of mostly water and nutrients – use proper heights when mowing and those clippings decay quickly. Thatch is actually turf debris, dead root systems, and dead turfgrass crowns that build up faster than they can breakdown. If you get more than a half inch of thatch build up things can start to turn south for your lawn quickly.

While dethatching and verticutting in Overland Park are good mechanical methods of removing thatch, they will not correct the underlying issue. Fertilizing applications, as well as irrigation practices, must be revised in order to help the lawn grow at a proper rate. Encore turf also strongly recommends aerating in Overland Park in the fall season with an overseeding application to help correct thatch issues and establish a lush lawn for the future spring season. Aerating in Overland Park has multiple benefits – not only does it improve root health by uncompacting soil and allowing water and nutrients to reach lower depths, but by allowing the cores to remain on the surface you essentially are top dressing your lawn at the same time aiding in thatch breakdown.

Before you start telling yourself how easy and cost-saving these practices may be, consider the following: 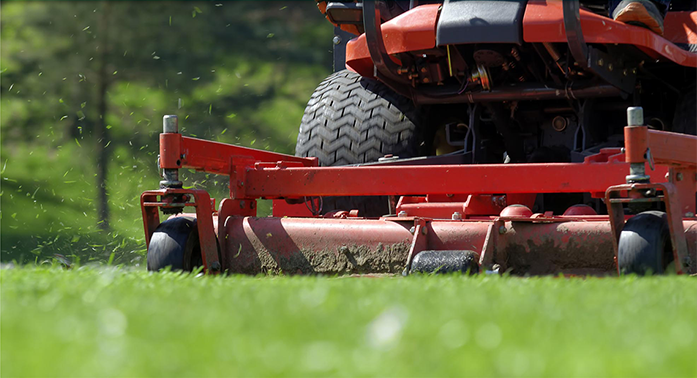